Day three of the Tulambule Northern Uganda tour was my favourite.  After a night out in Gulu town, we were up early to do some exploring, particularly Aruu Falls, located in Pader district and Fort Patiko, located in Patiko, before hitting the road back to Kampala.

After a quick briefing, we began a short hike towards the waterfall. We left the Aruu Falls camp area and descended towards the rocks that would lead us to the waterfall. A few minutes into our decent and we were welcomed by an impressive view, consisting of a lush green expanse of thicket below us, as we stood on the rocks, glistered with water streams. Golola Moses, being the entertainer that he is, took the liberty to do a few push-ups over the rocks and above the streams. I learnt from this trip that Golola Moses never passes up an opportunity to get a good workout in. He will exercise anywhere and everywhere.

We split up into two groups. One group took the more challenging route and the other took the simpler route. I opted for the simpler one. Well, because from just glancing at the rocks, it seemed like the wiser thing to do. We descended some more and made it to the base of the waterfall. Stopping along the way to take in the view – streams of waterfalls cascading over a stretch of large rock. Unfortunately for us, our guide explained that what we were witnessing wasn’t Aruu Falls in her true glory. Due to the dry season (and climate change), what would have been a roaring waterfall that engulfs most of the rocks, was now a group of glistering streams. Nonetheless, the view was amazing and we stopped along the way to capture it.

At the base, the view was even more breathtaking as the waterfall poured into a large pool dotted with rocks. It made the perfect swimming pool, and a couple of us (that had thought to carry swimming costumes), went all in.

Back at the campsite, we were entertained by local dancers after which we enjoyed a traditional lunch of matooke, boo, groundnut sauce, beans, goat meat and salad before heading off to Fort Patiko, our next stop.

Our next and final stop of the tour was Fort Patiko, also known as Baker’s Fort and a former gateway for slave trade (1850 -1872). This was my first time visiting, or even hearing about, Fort Patiko and as Rony (our guide) narrated the story, I couldn’t help but think about all those history lessons we spent in high school, learning about the Canadian Prairies, instead of our own history (but that’s a story for another day).

We took a tour through the grounds as Rony told us how the fort was used as a screening and torture center in the 1850s and 1860s. The kings and chiefs at the time traded human beings for jewelry, ornaments and guns from the Arabs. Fort Patiko was used as a sorting center where the strong and beautiful were taken as slaves whilst the weak and unattractive were killed. The chosen slaves were then forced to trek from Patiko, through Sudan, across the Red Sea and sold off in Egypt. In 1872, while in Uganda on a different mission of discovering the source of the River Nile, Sir Samuel Baker took over the fort from the Arabs and restored it.

Listening to inhumane stories of torture, murder and slave trade that happened right here in Uganda, was both sombering and enlightening. As I type this, I thank God that you and I were born in a time more civil. It was also quite sad to me that these stories are rarely ever told.

Somber, we set off for Kampala at about 6pm. A weekend well spent in my books, I created memories with the Tulambule team that surely, will not be forgotten.

Read Part One of the Tulambule Northern Uganda tour here.

Have you visited Aruu Falls or Fort Patiko before? What was your experience like? Do share in the comments below.

Sports Tourism: Sightseeing in Mbale with Uganda Tourism Board and Uganda Golf Union » 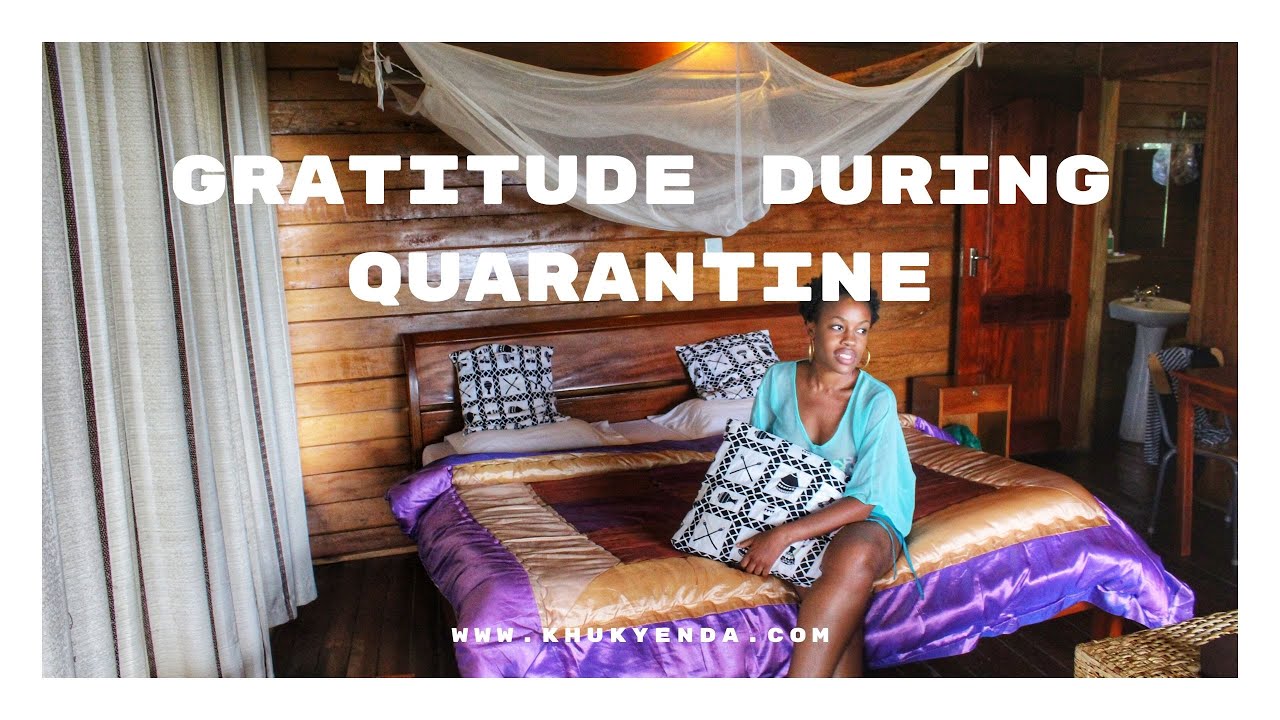 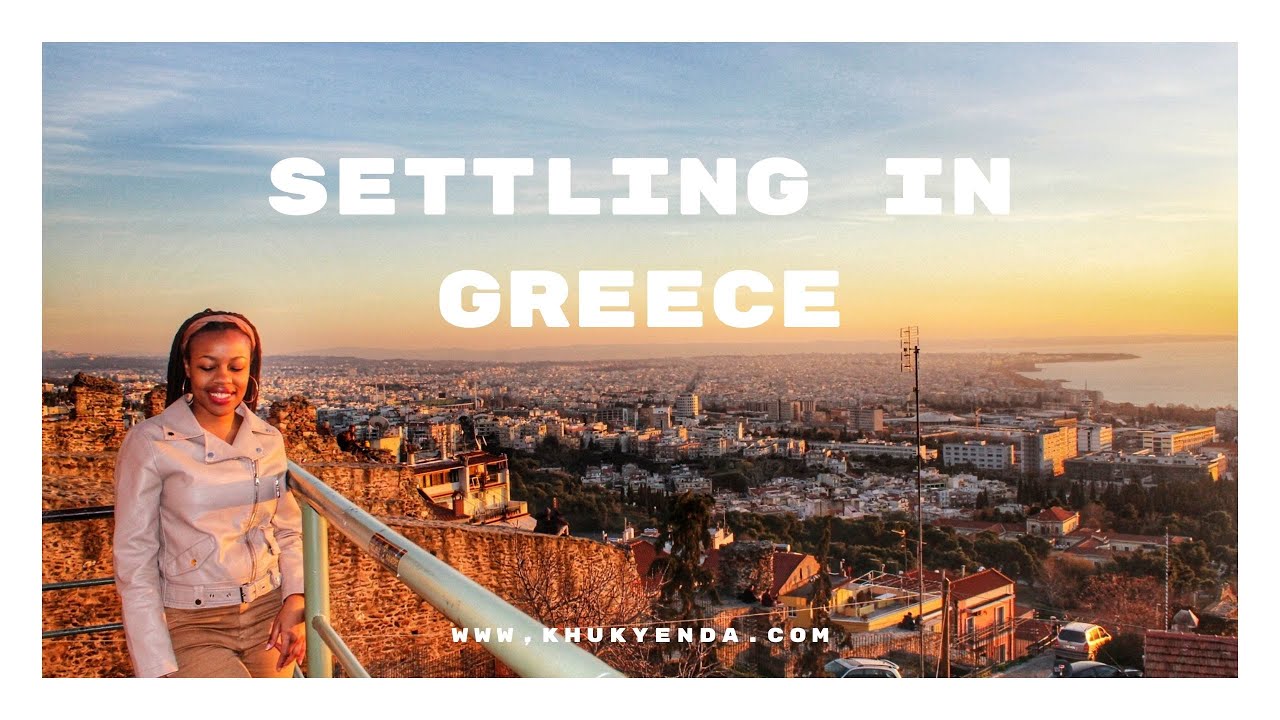 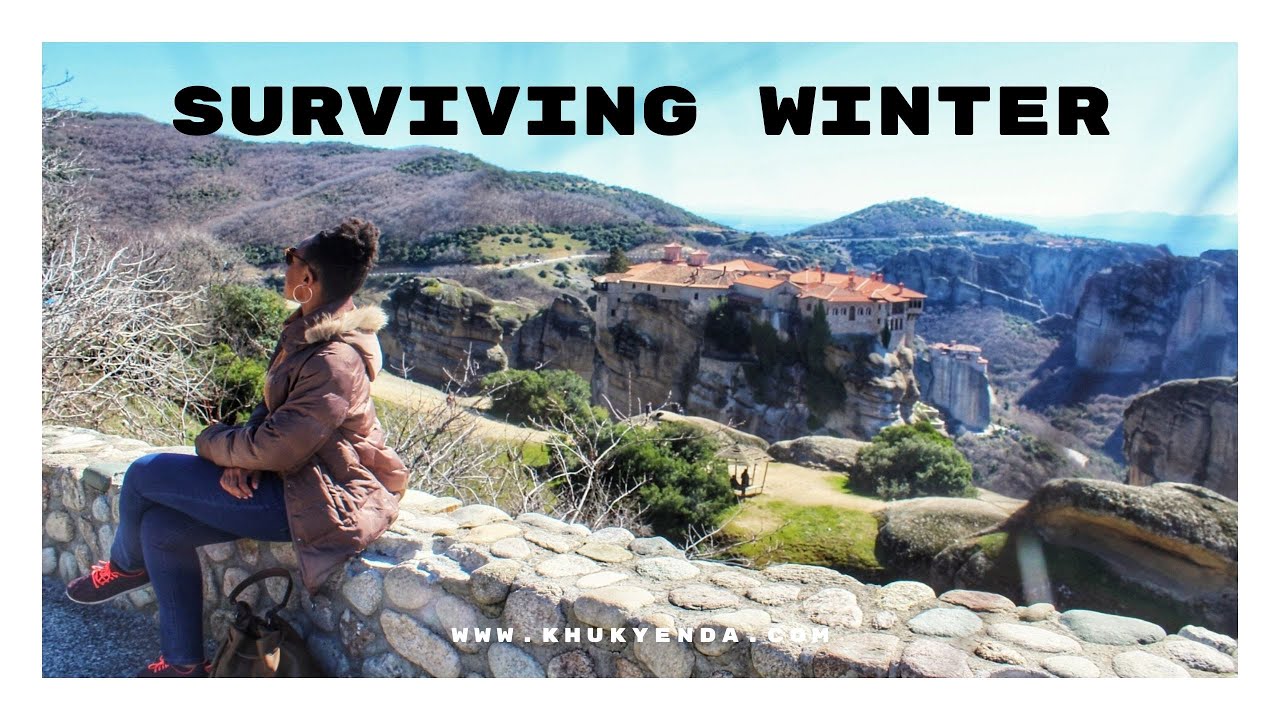 Find your joy and live it!

I just found out that a close friend’s husband has tested positive for COVID19. This is all too real.

Why Study Abroad? (link below).

I talk about the advantages of pursuing a university education abroad instead of in your home country. I also talk about why I specifically chose to do my Master's degree in Thessaloniki, Greece.…https://lnkd.in/gqXkK_w https://lnkd.in/gF4KC8E