My reason for taking the trip was pretty straightforward. I have a four day mountain climbing trip to Mount Elgon coming up in March and I wanted to get a feel of what to expect. Some sort of familiarity, since I’d never attempted anything quite close to mountain climbing before. Mount Wati in Arua presented just that, and so much more…

I got in touch with Paul from Mountain Slayers Uganda for the trip and immediately signed up. I’d never heard of Mount Wati before. I’d never been to Arua district or West Nile before. Heck, I’d never visited the Northern part of Uganda before! Somehow, for whatever reason, my movement in Uganda had been restricted to the Central, Eastern, Southern and Western parts. The thought of Mount Wati in Arua thoroughly excited me because if you know me, you know that I love the thrill and unpredictability of experiencing something for the very first time.

First impressions & getting there

The first thing I noticed from my interactions with the group was how fondly and passionately everyone referred to the mountains they had climbed, or in Mountain Slayers lingo, slayed. “Mountain Rwenzori, she is such a beauty!” is a line I heard from more than two people. I wondered if I’d feel the same way, you know. If I’d feel some sort of attachment to the mountain. So much so as to refer to it as she.

We took advantage of the long weekend and set off on Friday, being a public holiday in Uganda, at about 8:30AM by bus. The bus was super comfortable. It was brand new and provided by Uganda Wildlife Authority complete with air conditioning, charging ports and did I mention air conditioning? I immediately settled in comfortably. I knew it would be a long ride.

Arriving in Arua just before sunset, we camped right next to Miriadua Falls. The sound of the waterfall was welcoming. It made the campsite homey, to me. Almost as if the waterfall was calling out to us as we arrived. We pitched our tents, had dinner, enjoyed a bonfire and get this – showered in the waterfall (most liberating feeling ever!)

Saturday was activity day and after breakfast, we drove about an hour to the mountain to begin our hike. We started out at 11AM and paced ourselves, summiting at about 4PM. The climb was a test of perseverance and in more ways than I expected, one of the most gratifying things I’ve ever experienced! I did feel attached to this mountain. I loved the way she surprised me. One minute we were on pretty evenly ascending ground, and the next we were on all fours trying to navigate steep rocks and forge the best path from a maze of ambiguous alternatives, with the help of our guide of course and stopping quite often for breath in-between. Concentrating on just the section in front of me, I never quite knew when the climb would end as it just kept on going. Through dry grass, through bush and thicket, through the rocks, we kept ascending.

When we eventually did summit, it was surreal. The views were breath taking and I was so glad that I had actually made it. We had cheered each other on in our little sub group of slow slayers (as we fondly referred to each other), since we were the last group to reach the top. It wasn’t a race though. More like a chance to truly bond with nature, to rely on her and to rely on one’s own instinct. As the proverb goes, “if you want to go fast, go alone but if you want to go far, go together.” I’m certain I wouldn’t have made the climb had I been alone. It was the experience of doing it together, the pursuit of the unknown and the determination to make it to the top that made Mount Wati truly magical.

The descent was a shorter expedition and we completed the hike at about 6PM. Oh what a feeling! A mixture of fatigue, excitement, accomplishment, “why the heck did I do this?” and pure joy. On Sunday, during the bus ride back to Kampala, it was evident that even though we all hadn’t personally interacted with each other extensively, some close bonds had been formed. There was a sense of openness and oneness on the bus. I understood what it meant to be a Mountain Slayer and why I, or anyone for that matter, should slay mountains over and over again.

Have you climbed a mountain before or would you? What was your experience like? Do share in the comments below. Xx 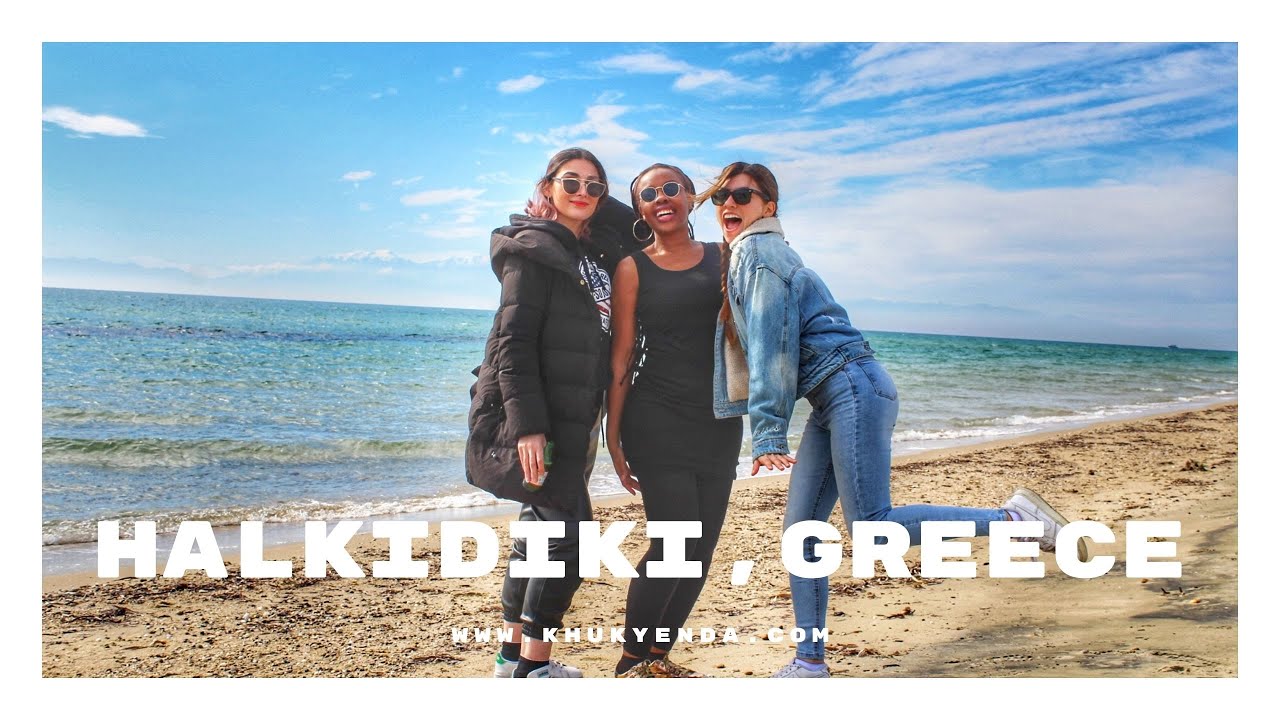 We went to the beach in the winter | Greece Travel Stories 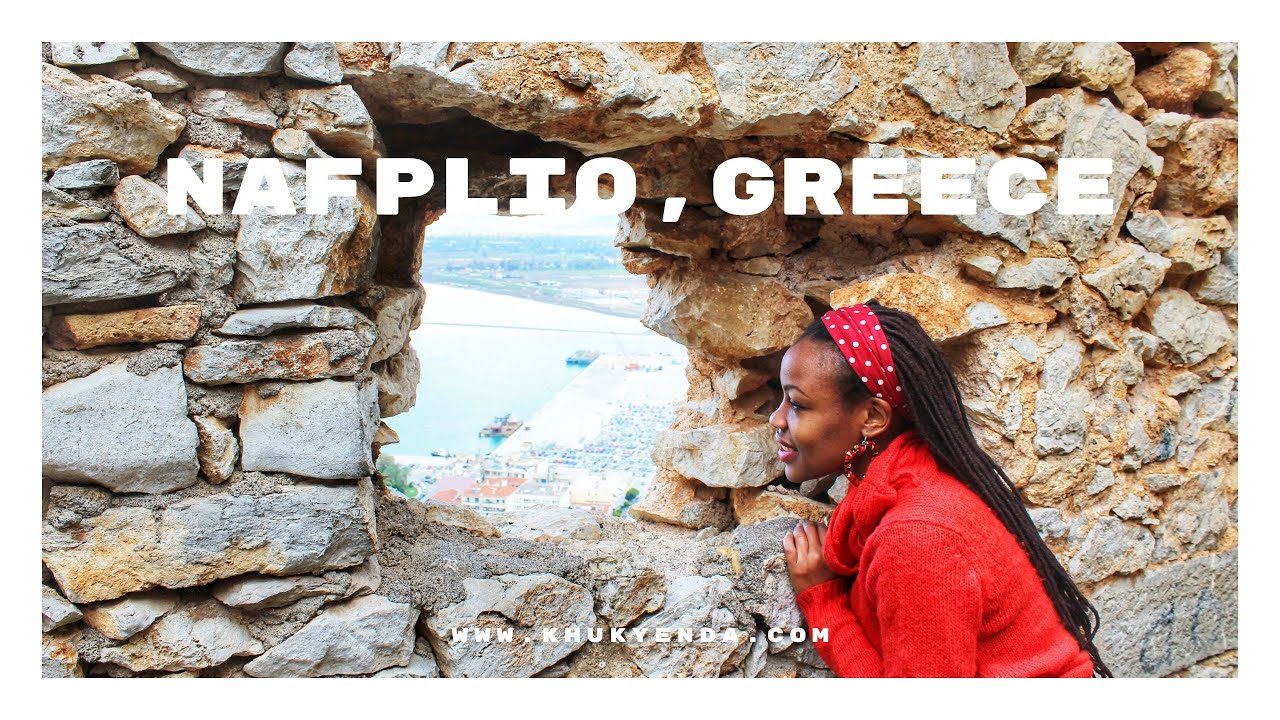 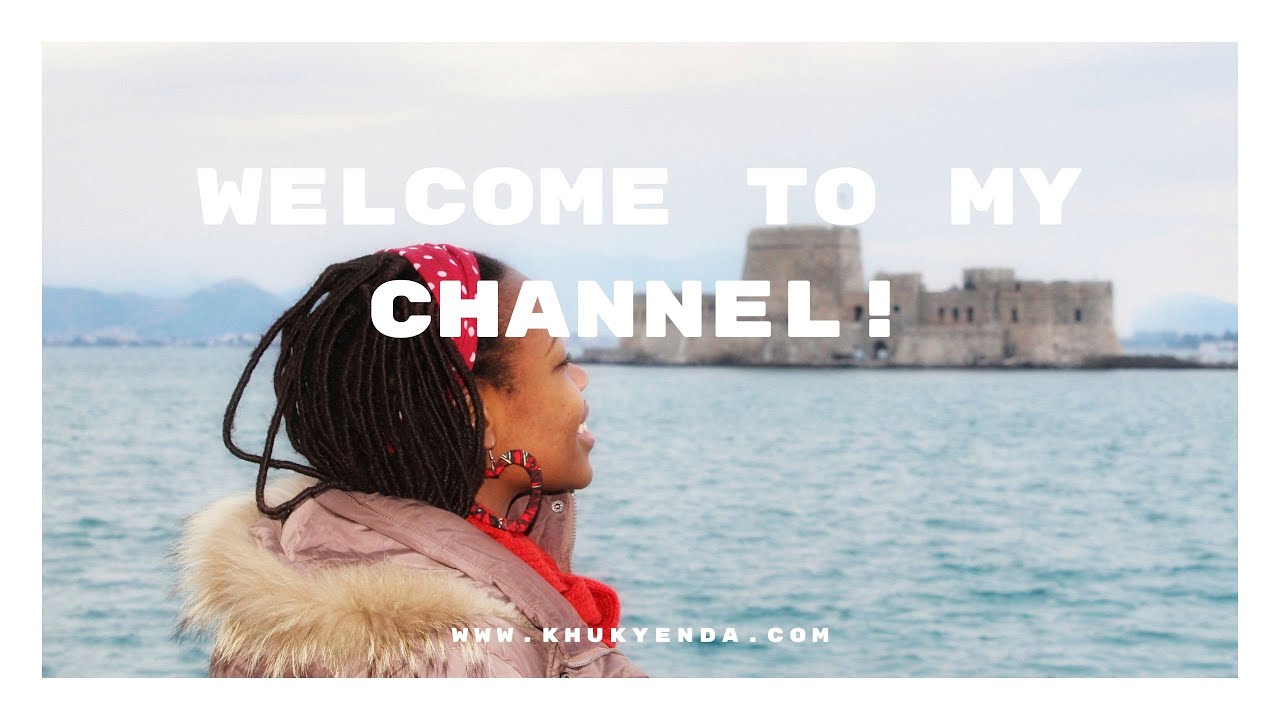 When you dare to dream, you commit to your dream and you will soon experience circumstances that help your dream unfold. It will appear as though any person who can help you achieve your dream is suddenly presented to you with everything you need at the exact time you need it.

We went to the beach 🏖 in the winter 🥶! It’s all fun and games this #TravelTuesday

I’ve had my hair in Faux Locs for so long! Happy to let my #NaturalHair breathe (for now)...+ these #Views ❤️❤️

Love is in the air 💕
Thessaloníki has a coupl

We went to the beach in the winter!
It’s all fun

“Is it summer yet?”
I genuinely find myself as

It’s #TravelTuesday and there is a new video out